Home > Sermons > The Gospel of Mark 8:14-38
Due to a technical fault, the audio of this session is not available.

This study was taught by Pastor Barry Forder at our family service on 23rd July 2018.

1) Remember what the LORD has done! 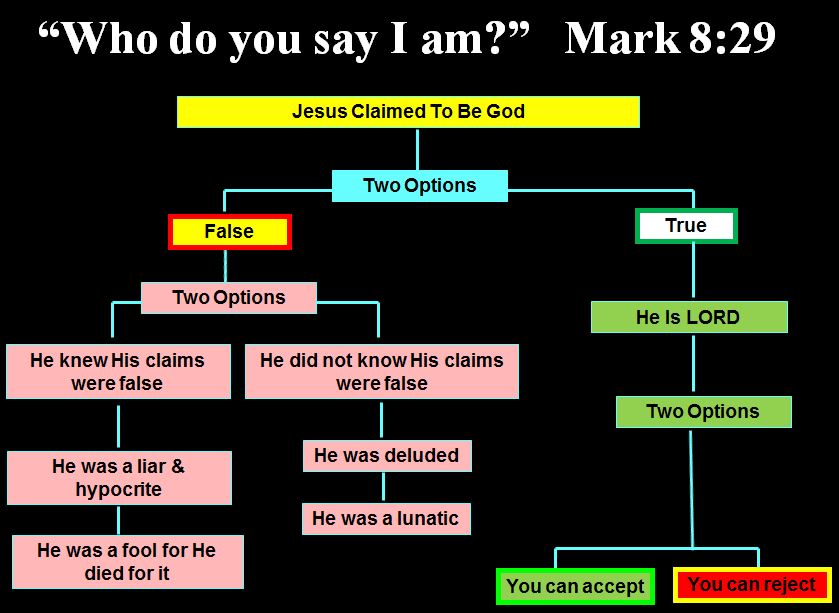 3) To really gain your life you must first lose it!

May you be blessed and encouraged by this study.